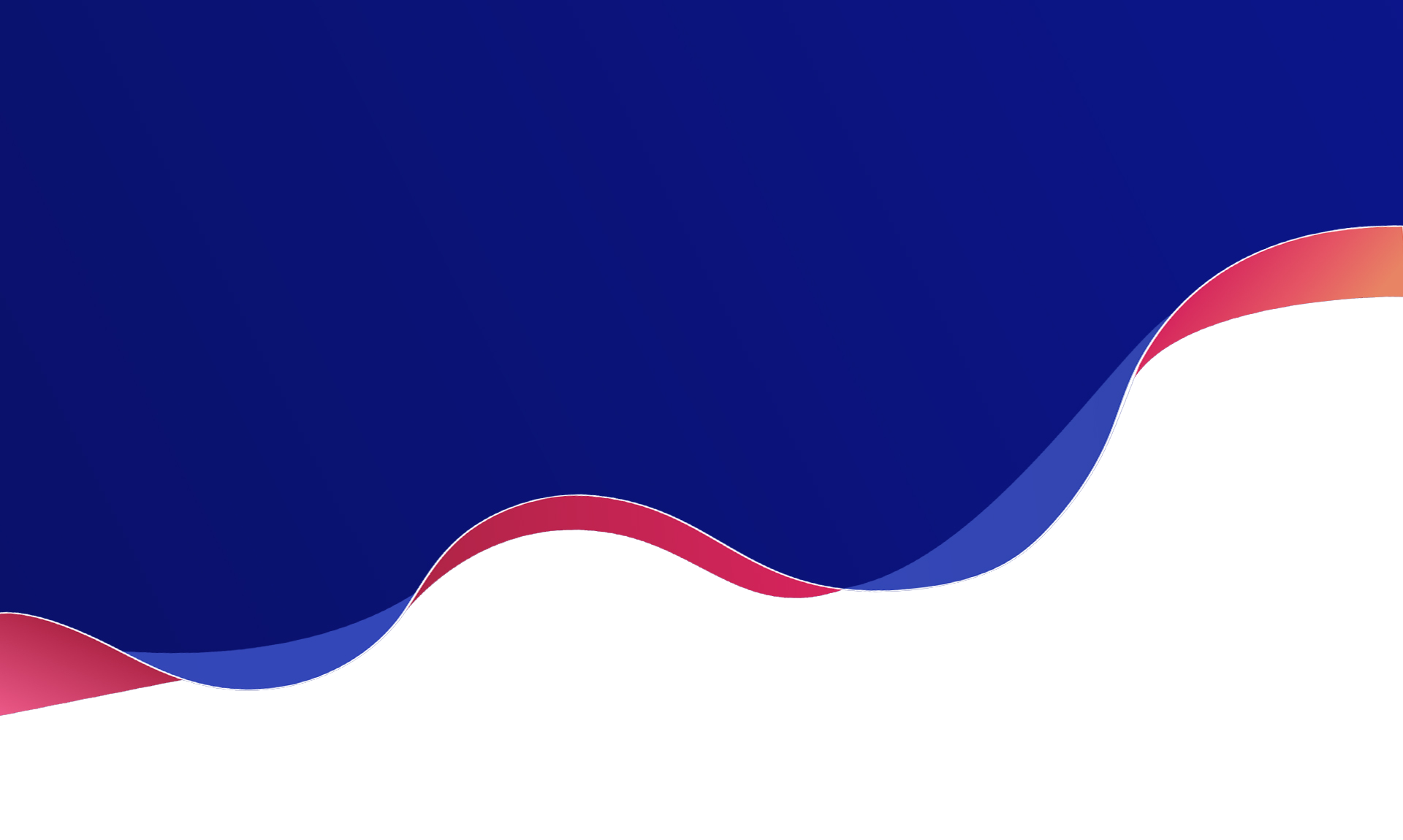 Consultu allow companies to identify business problems and their causes, find, design potential Infrastructre & software solution, effectively implement it and keep it properly tuned and updated in the after-deployment period.

Our goal for every project is to enrich your work & improve your productivity with our IT solutions that deliver better business value.

Learn More About Us

Customers want a fair price when purchasing a product or service. Consultu will give you extra value over money

In Consultu we offer alot of services & products with a high degree of quality standards that fit our customers budget and needs.

Choice is very important – many businesses have a range of products and/or services available to suit different groups of customers needs. In Consultu we offer full package with alot of competitve advantages

Customers and consumers want convenience and are often willing to pay more for it. When you meet our Information Technology experts you will find everything being easier , quicker and much affordable.

Our first goal is your business survival,In Consultu we will provide you with long life & durable solutions with low cost

More than ever, our work in Consultu depends on our experts judgement that allow us to share and develop supporting for Information Technology across your small/enterprise business 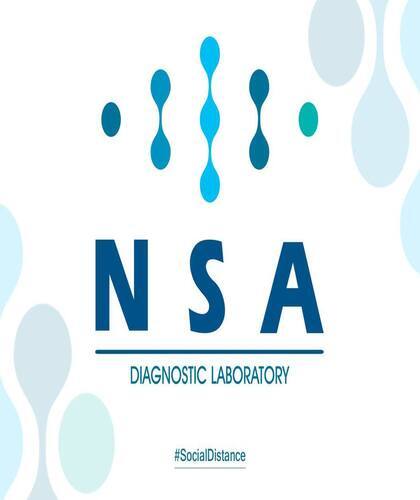 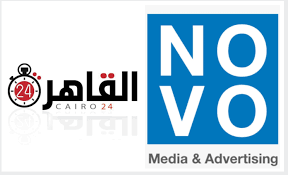 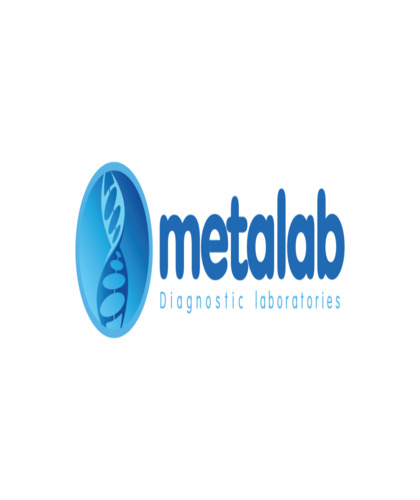 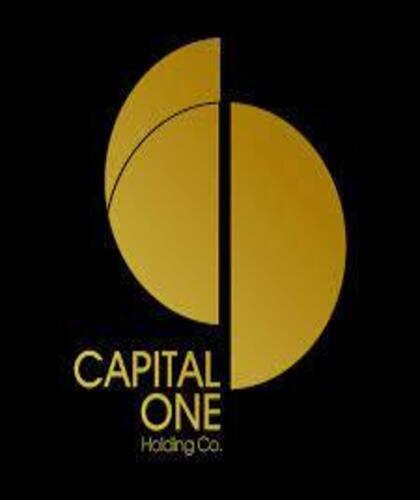 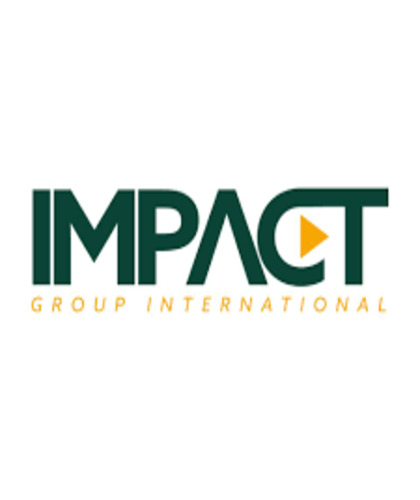 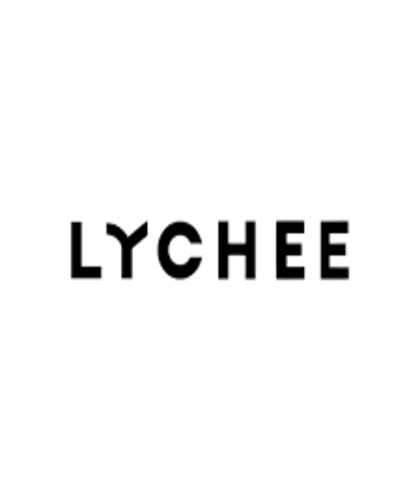 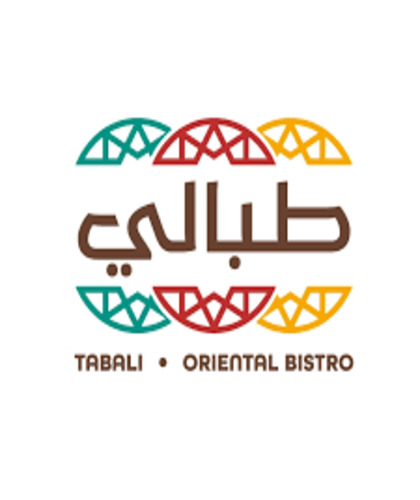 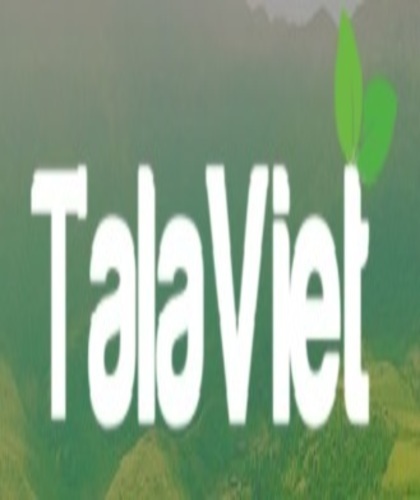 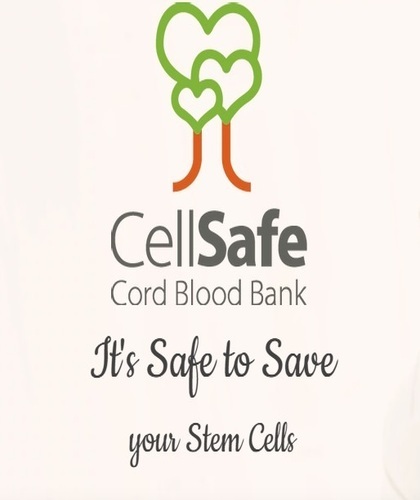 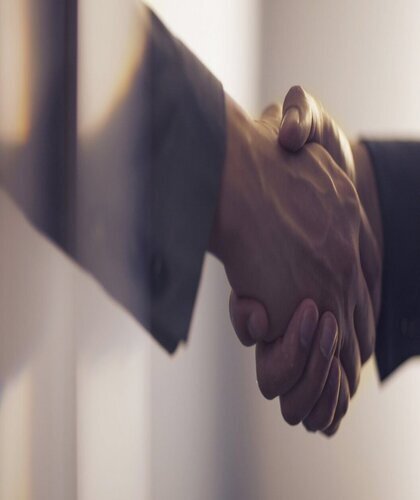 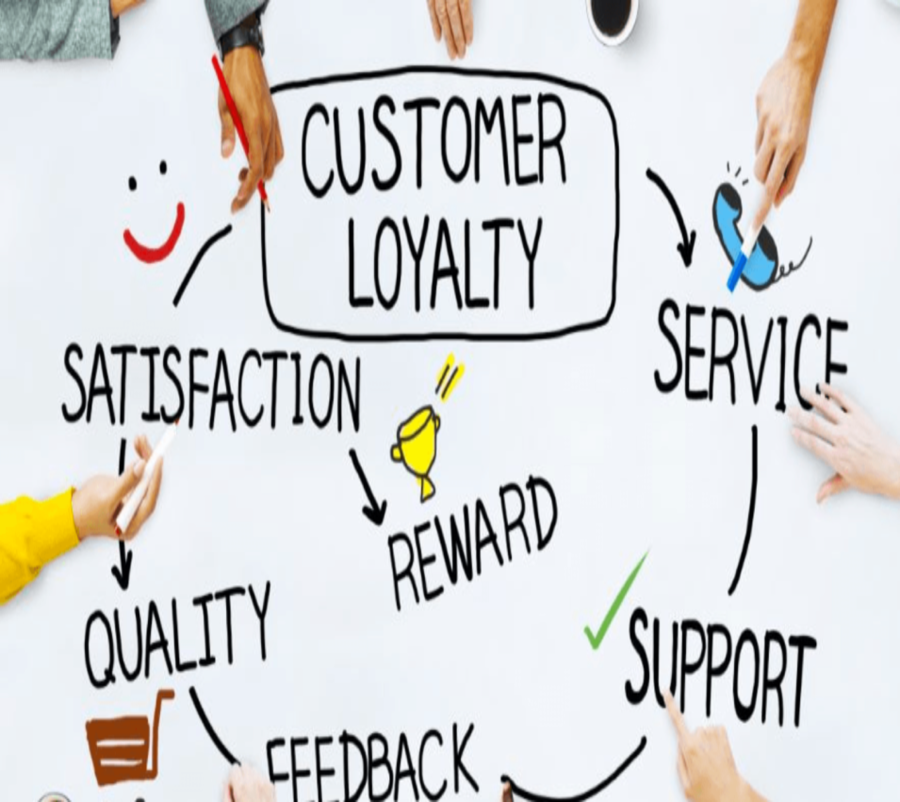 There are four main customer needs that an entrepreneur or small business must consider. These are price, quality, choice and convenience. With Consultu we cover all these needs

In Consultu we are focusing on customer satisfaction and feedback rather than contract negotiation.

Get To Know Our Progressvie Journey

Learn More About Us

The Technologies We Work With

Cisco develops, manufactures and sells networking hardware, software, telecommunications equipment and other high-technology services and products. ... They pioneered the concept of a local area network (LAN) being used to connect geographically disparate computers over a multiprotocol router system.

Microsoft SQL Server is a relational database management system developed by Microsoft. As a database server, it is a software product with the primary function of storing and retrieving data as requested by other software applications—which may run either on the same computer or on another computer across a network

International Business Machines Corporation is an American multinational technology company headquartered in Armonk, New York, with operations in over 170 countries

PHP is a general-purpose scripting language especially suited to web development. It was originally created by Danish-Canadian programmer Rasmus Lerdorf in 1994. The PHP reference implementation is now produced by The PHP Group

Oracle is an American multinational computer technology corporation headquartered in Austin, Texas. The company was formerly headquartered in Redwood Shores, California until December 2020 when it moved its headquarters to Texas.

Android is a mobile operating system based on a modified version of the Linux kernel and other open source software, designed primarily for touchscreen mobile devices such as smartphones and tablets.

Amazon Web Services is a subsidiary of Amazon providing on-demand cloud computing platforms and APIs to individuals, companies, and governments, on a metered pay-as-you-go basis

Red Hat, Inc. is an American multinational software company that provides open source software products to enterprises. Founded in 1993, Red Hat has its corporate headquarters in Raleigh, North Carolina, with other offices worldwide. It became a subsidiary of IBM on July 9, 2019.

Fortinet (Nasdaq: FTNT) is an American multinational corporation headquartered in Sunnyvale, California. It develops and sells cybersecurity solutions, including but not limited to physical products such as firewalls, plus software and services such as anti-virus protection, intrusion prevention systems and endpoint security components.

Ubuntu is a Linux distribution based on Debian and composed mostly of free and open-source software. Ubuntu is officially released in three editions: Desktop, Server, and Core for Internet of things devices and robots. All the editions can run on the computer alone, or in a virtual machine.

We Have Successfully
Completed 100+ Projects 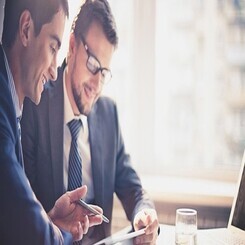 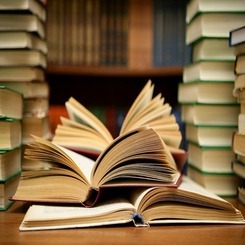 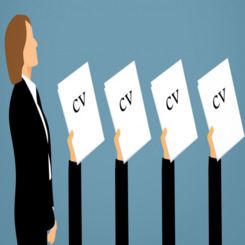 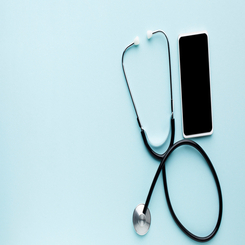 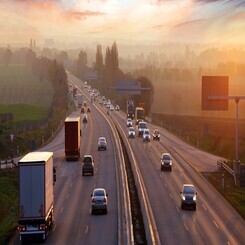 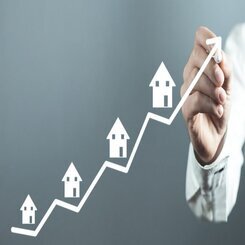 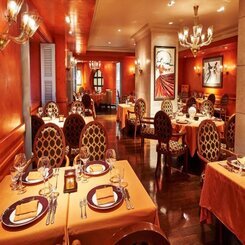 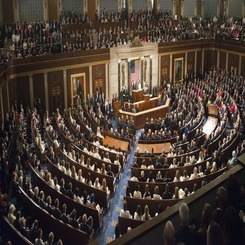